Easter can be a difficult time for people who are avoiding carbs/sugar. You are constantly faced with delicious chocolate eggs and it can be very tempting to have one. Unfortunately, having one may have a consequence, such as high blood glucose levels.

I tend to get a dark chocolate (over 70%) Easter egg, which is great, but sometimes I miss the variation on flavour. That is how this recipe was born. I had a craving for salted caramel, so I thought, ‘why not make my own!?’. It is suprisingly easier than you would think, all you need is an egg mould, dark chocolate, sweetener and whatever flavouring of liquid stevia you’d prefer. 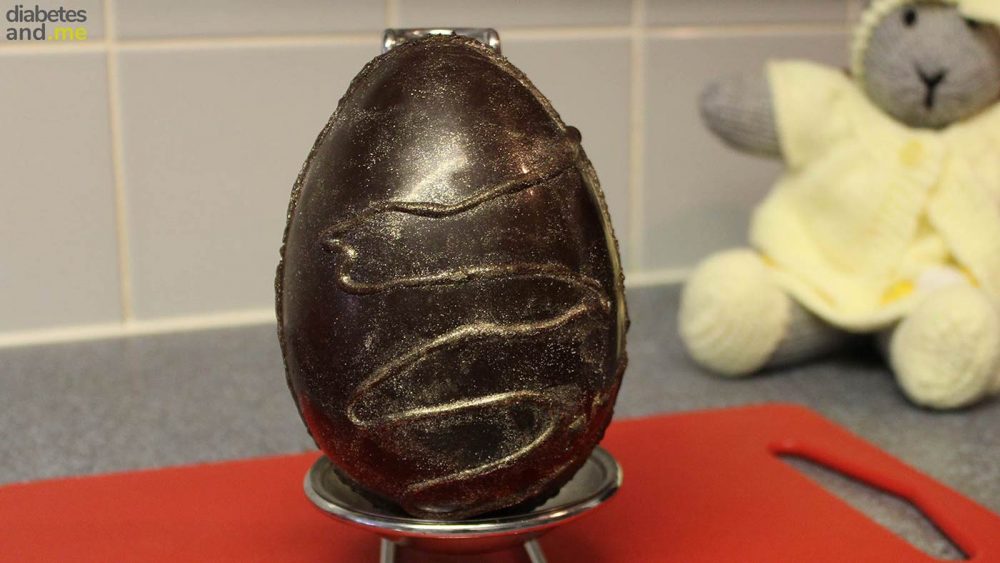 Products used in this recipe

There are various brands selling all kinds of low carb/ sugar-free items, it can often be hard to choose! These are my favourite and most used products, particularly for this recipe: 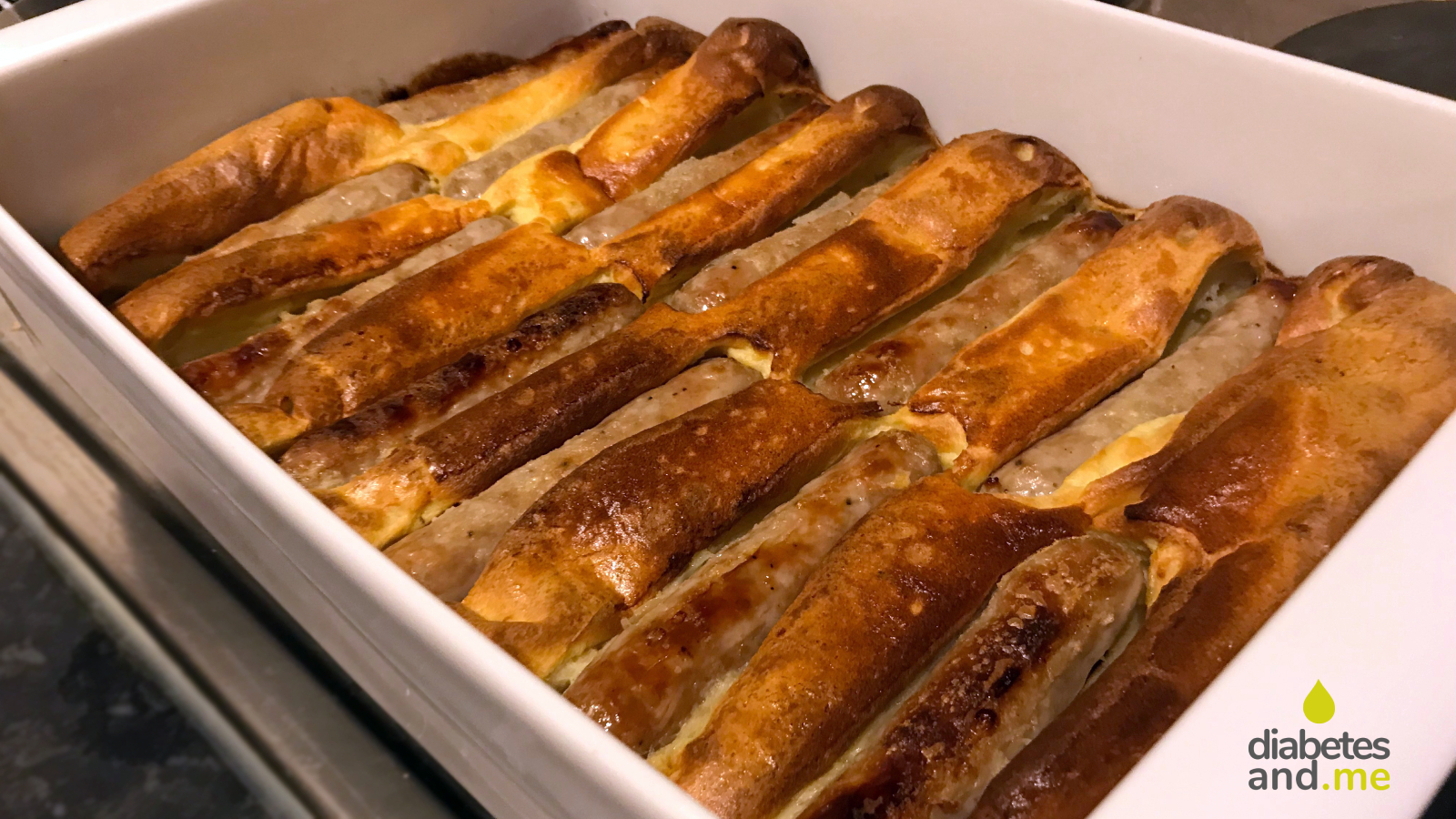 Low Carb Toad In The Hole

Enjoy this low carb / keto friendly version of a toad in the hole, a delicious traditional English and Scottish dish that the whole family can enjoy. 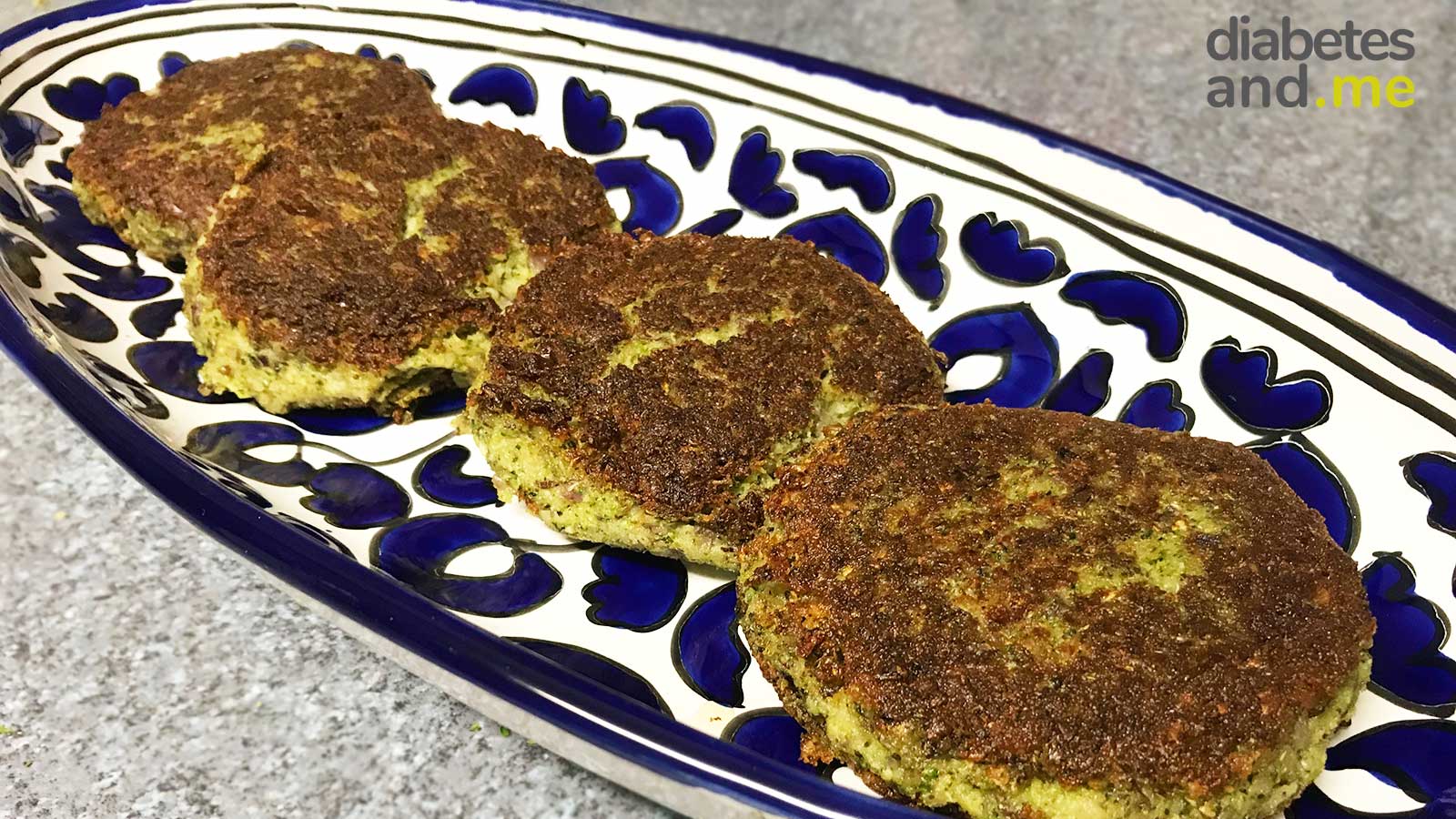 These broccoli burgers are a delicious meat-free alternative to burgers that are vegan and vegetarian-friendly, low carb and can easily be made low in fat. 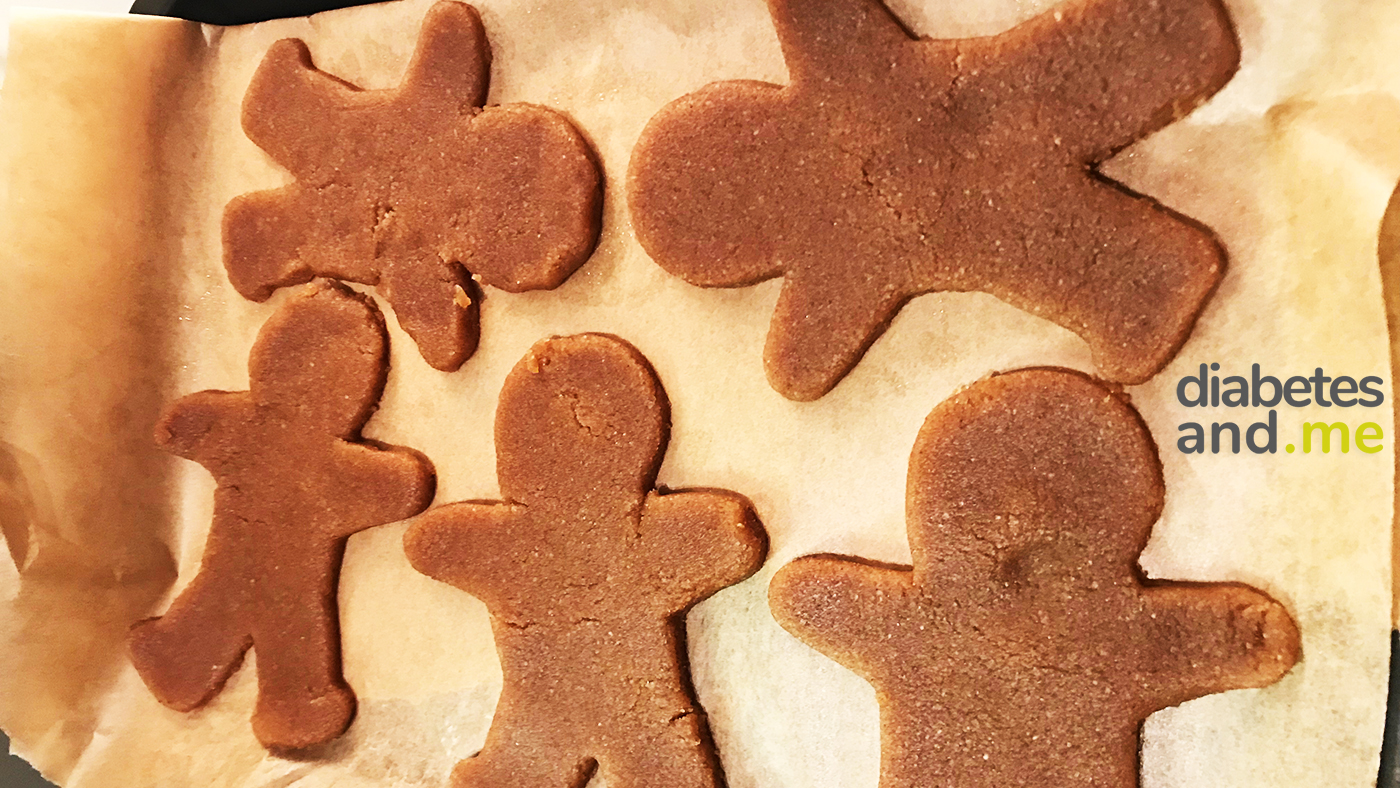 A delicious keto and gluten-free alternative for soft and chewy gingerbread men. Let the Christmas festivities begin without spiking your blood sugars!